The Hobbit Motion Picture Trilogy: There and Back Again 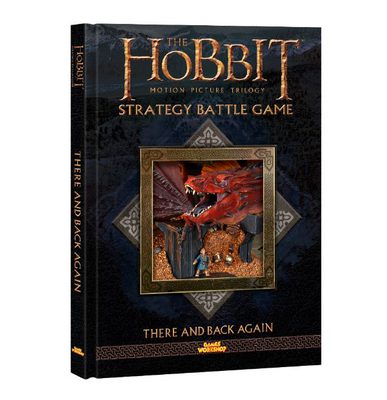 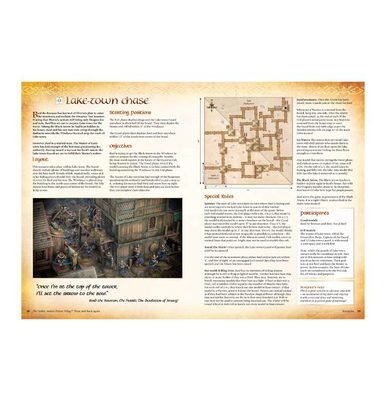 Featured in the 152-page hardback:

a whopping 25 scenarios continuing those found in The Hobbit: An Unexpected Journey™ Strategy Battle Game, following the flow of the movies on which they are based – including the Battle of the Five Armies itself;

66 new and revised profiles giving you the full range of heroes and monsters to use in your games;

a detailed campaign system, linking the scenarios together in a way which follows the flow of the movies;

a collection of army lists, helping you to organise your miniatures into a cohesive force for Points Match games.