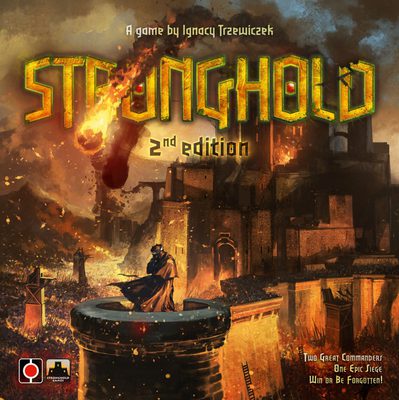 Countless armies of the Dark Lord have gathered at the gates of the kingdom, determined to tear them down. Trapped inside, the defenders' only hope is to survive long enough for reinforcements to arrive. In Stronghold, the Invader tries to break through the fortifications by building deadly machines, powerful equipment, training his soldiers, and using sinister spells. Each action he performs takes time and gives the defenders a chance to answer with their defenses and preparations. After tense preparations, the invader's forces, wave after wave, hit the strongholds walls. Whether you're attacking or defending - there won't be a second chance. Win. Or be forgotten.