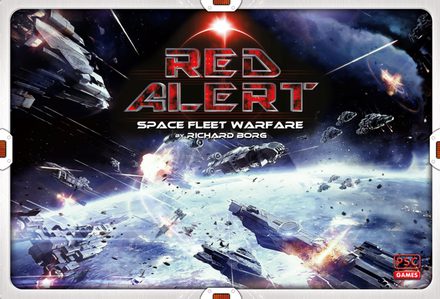 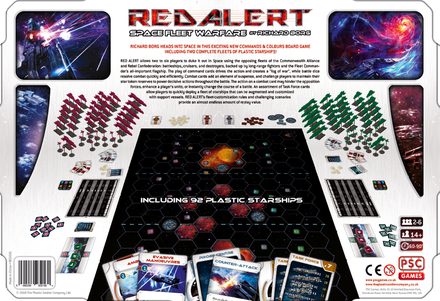 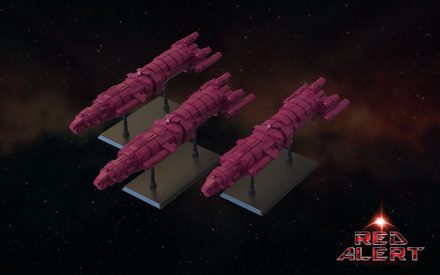 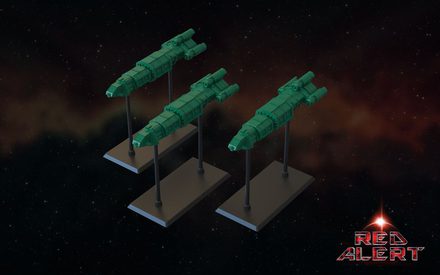 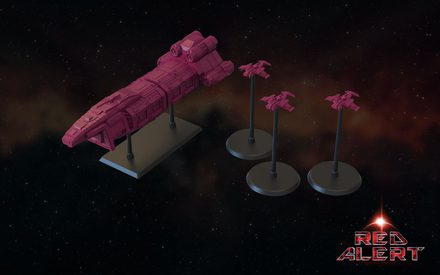 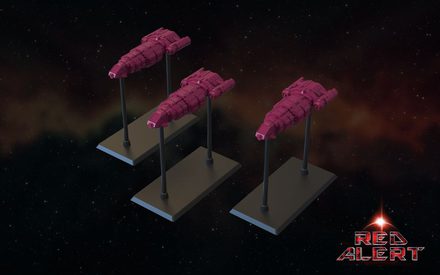 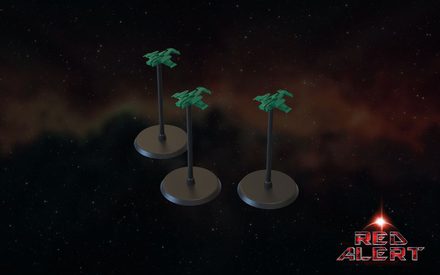 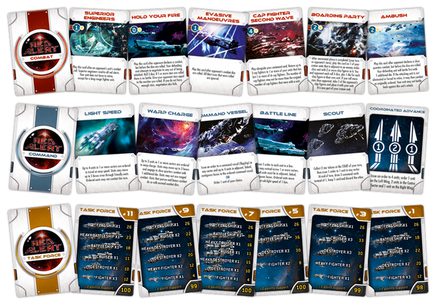 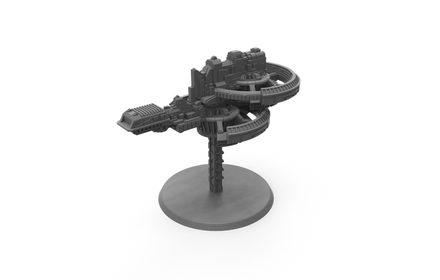 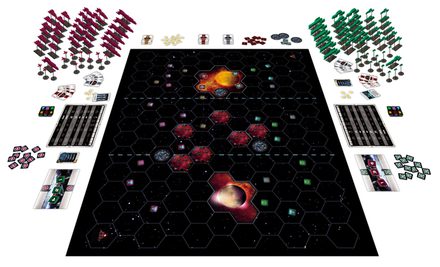 In Red Alert: Space Fleet Warfare, two to six players duke it out in space. The play of command cards drives the action and creates a "fog of war", while battle dice resolve combat quickly and efficiently. Combat cards add an element of suspense and challenge players to maintain their star token reserves to power their Combat cards through the course of a battle. The action on a combat card may hinder the opposition forces, enhance a player’s units, or may instantly change the course of a battle.

An assortment of task force cards allow players to quickly deploy a fleet of starships. In addition to these task force units, players can augment and customize their fleets with support vessels.