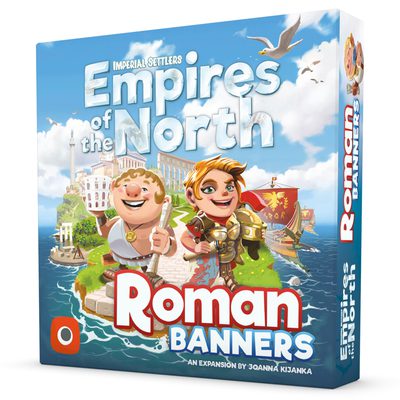 Over time, the empires of the north began to encounter strange clans seeking territory and wealth. They came from warmer climates: places of wine, bread and circuses. The burgundy wine was intoxicating, their bread fed enormous armies, and circuses kept their people happy. These new people called themselves Romans. They had abundant resources to create awe-inspiring structures, and lofty networks of roads. The northern empires soon realized that eventually any path they took would lead them to Rome.