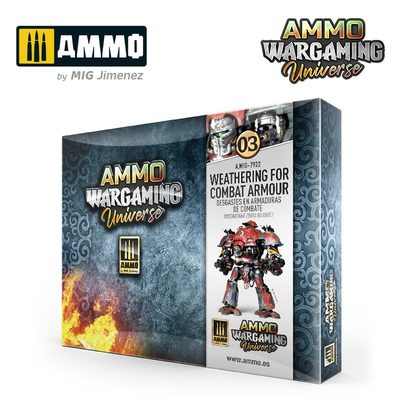 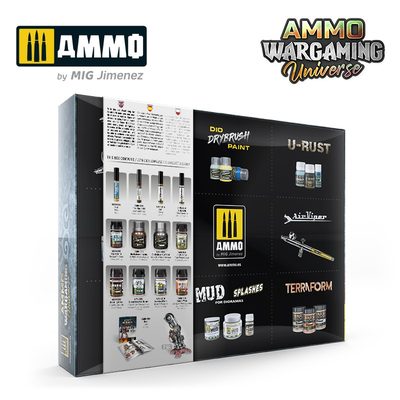 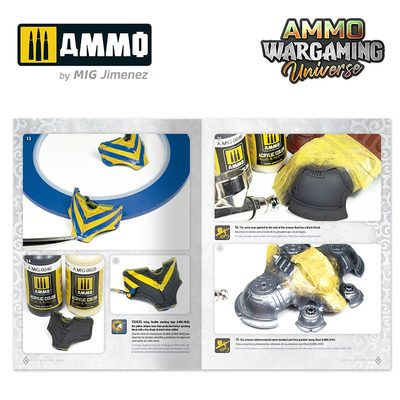 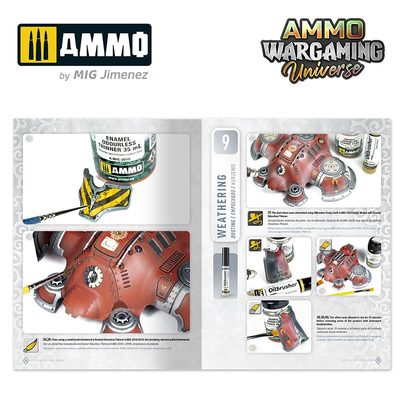 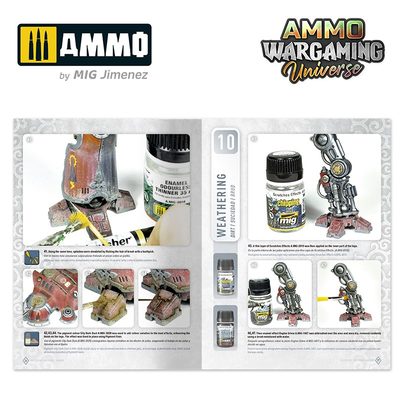 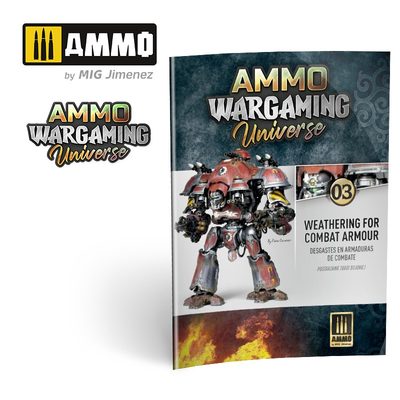 With the range of products that we have selected and the included booklet as a guide, you will find that taking your gaming bases to the next level is now easier than ever.

With this set Weathering for Combat Armour, it is easy to represent various types of armour ranging from a new intimidating finish to those that have seen many years of fighting, imitate dust, grease, chipping, dirt or fuel stains typical of this type of machine and its armour.

AMMO provides you the materials, your brushes and imagination will do the rest.

Included colors in this Set: