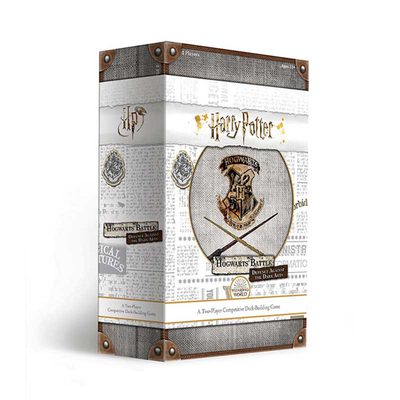 THIS IS A STAND-ALONE GAME. While inspired by Harry Potter Hogwarts Battle, none of the content in this game is designed to be incorporated into that game.