Top 10 Commander cards series continues its trail towards the last two episodes! In this article we will cover the best cards from the color red. Common for red is dealing damage, copying spells, and discarding and drawing cards. Red is a powerful color, but usually, it requires another color to work well enough in commander. Paired with blue and/or black it can create very fast combo decks!

The Deck Check makes a return and today we will check out some mono-red Torbran, Thane of Red Fell commander deck!

Let's dig into the cards and find out which ones are the picks for the best commander cards from color red! 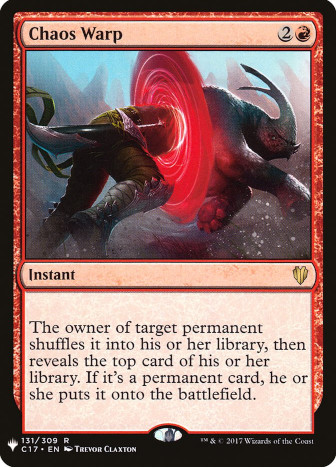 Red has very little ways of dealing with enchantments. Chaos Warp is possibly the only real option to get rid of any nonland permanent. It is a very handy card if you play for example mono-red deck. 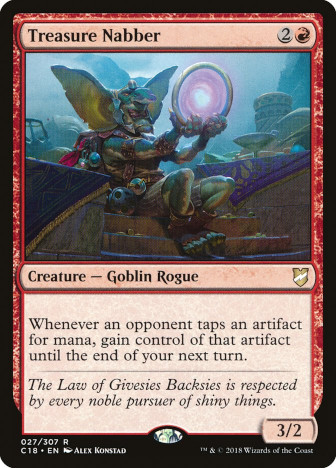 This dude steals your opponent's artifacts, but only to the end of your next turn. Mana advantage and a little bit of tax from playing artifacts in the same package is pretty useful without being too oppressive! 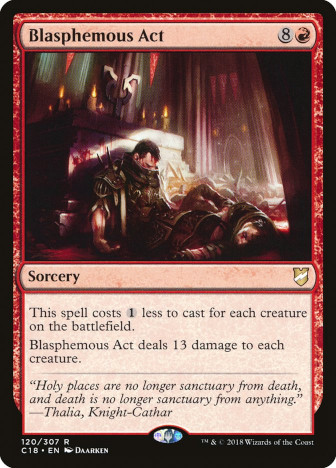 This is probably the strongest board wipe from red against aggressive creature decks. Usually this is played with 1 to 4 mana and 13 damage is enough to deal with pretty large creatures as well. 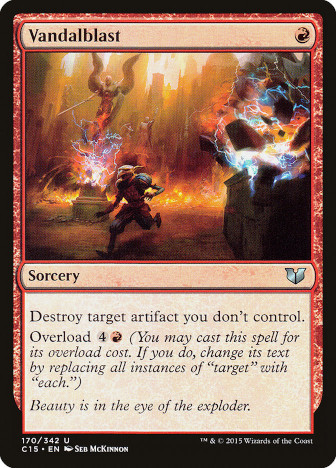 Destroying artifacts is pretty common for red. Vandalblast is a pretty strong card to destroy your opponents' first turn plays like sol ring. And of course you can go for it and overload this to get rid of all your opponents' artifacts. This is possibly the best artifact destroying spells in commander! 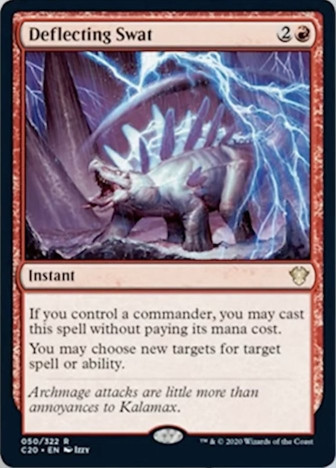 This is a freshly printed card from Commander: Ikoria and already got its place on this list! Free to cast misdirection, if you control a commander is fairly strong and in more competitive tables this will be a good addition to your armory of cards. 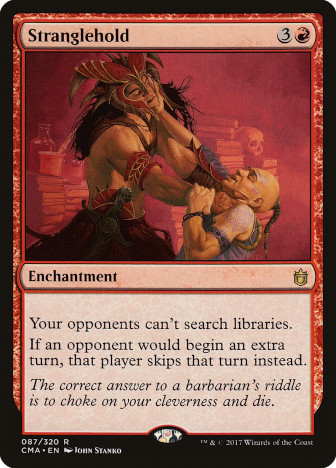 This card is fairly oppressive and deals pretty well with some stronger combo decks. Also, if your opponents are for extra turns you can make them pay for that by playing this card! All this and the effect is not even symmetric and you basically lose nothing! 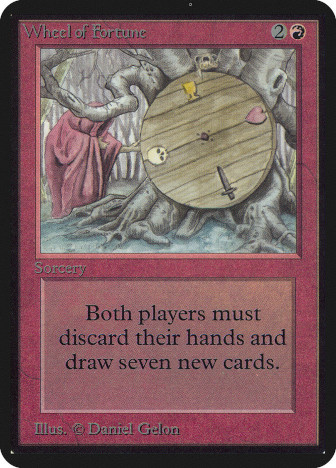 The mother of all the wheel effects, as the name can imply, is a fairly strong card being the absolute best card draw spell from red! Drawing seven cards with only three mana is giving you a pretty good amount of gas. Together with Underworld Breach, this card synergizes super well since it fills your graveyard pretty fast! 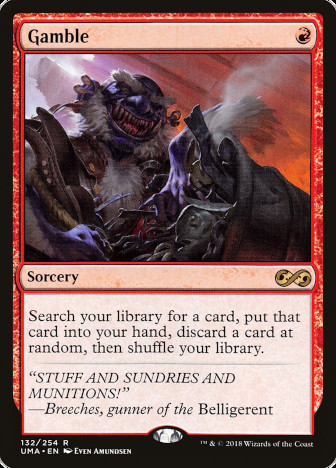 Red is one of the few red tutors and even though it varies a lot by being either a Demonic Tutor or Entomb, it is the card of possibilities. Turn 1 it is powerful as the odds to discard the card you tutored are for your favor! 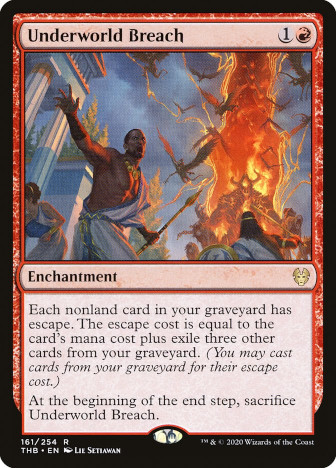 Underworld Breach got the boot from the Legacy format already since it created an unwanted combo with Lion's Eye Diamond and Brain Freeze. This card is super powerful and has created a number of combos around it already. The "Red Yawgmoth's Will" doesn't even exile the cards you play with it, only the ones you have to pay for the escape cost. Even without combos, this card is a fairly strong piece of design. 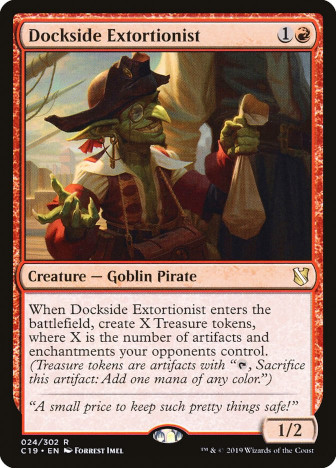 This card was printed in Commander 2019 and it creates a ton of treasure tokens when it hits the battlefield, requiring of course that your opponents control artifacts and enchantments. In more competitive tables, this card easily produces 5 to 20 tokens giving the player absolutely ridiculous amounts of mana either to combo out or to have as a reserve.

In today's Deck Check section we will check out the pretty damaging Torbran, Thane of Red Fell deck! The deck does what red does best: deals a ton of damage. There are plenty of permanents in the deck which are focused on dealing damage to opponents (or most likely to all players). Torbran gices a nice boost for the damage. Some crucial elements in the deck are for example Purphoros, God of The Forge and Spellshock. Other important cards are Skullclamp and Outpost Siege which produce card advantage. The deck is pretty straight forward and easy to play and the most effort it takes is to avoid the boardwipes and over extending to them!

The deck is more of a budget build and for example the most expensive mana artifacts are excluded. With some more money invested in the deck it could probably play pretty well also in more powerful meta! In this form, the deck is anyways pretty solid for a table with matching power levels! ruination, Boil and Blood Moon are cards that you should be gentle with depending on your playgroup since they usually refer to a card design that is a bit less appreciated in the commander environment.

All in all, the deck got me wanting to build a mono-red commander deck for some more relaxed playing!